The Cycle is a new multiplayer shooter with the goal of creating a competitive, co-operative and solo experience that can be enjoyed by all. With an emphasis on team play, players will be able to choose between Co-op or PvP modes.

The Cycle, a multiplayer shooter, has officially begun its closed beta, which will continue for the whole month of October.

Players may now “decide for themselves how much risk they want to take at any given moment,” thanks to “substantial gameplay improvements” implemented in the closed alpha that bring “strategic complexity” to co-op and PvP. The redesigned Crescent Falls area, as well as enhanced treasure, crafting, and private housing, will be included in this round of the test.

“The Cycle: Frontier is a high-stakes, free-to-play PvPvE FPS. The objective is to accomplish tasks on a desolate planet while avoiding dangerous animals and armed opponents. However, keep in mind that you can only keep your riches and mission goals if you depart the planet alive.

The Cycle Frontier is the ultimate competitive multiplayer and survival fighting experience for everyone, whether you’re playing alone, in a squad with friends, or forming alliances with strangers. […] Players will discover shops and their own rooms, as well as the three most significant factions: Osiris, Korolev, and ICA, at Prospect Station, the social center of The Cycle: Frontier.

Each offers players crucial tasks to complete in order to improve their reputation and get access to new tools, upgrades, and weaponry. Of course, in the planet of Fortuna III, you’re never entirely alone; in addition to deadly animals, other hungry gamers may be on the same quest as you — and equally armed.”

Although Yager refers to it as a closed beta test, you can sign up for it via Steam, EGS, and the official website (though Steam is the simplest since all you have to do is hit the Request Access button), so we don’t expect it to be tough to get in. The game’s release date is still set for 2022. 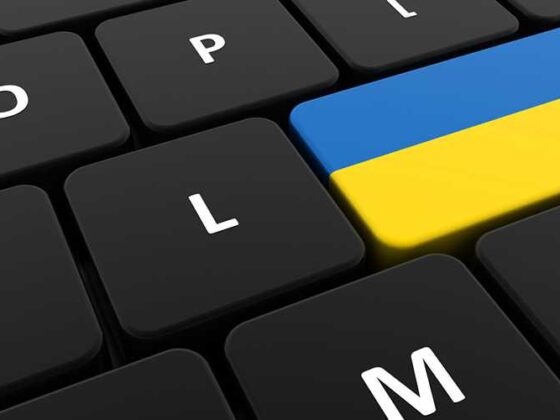 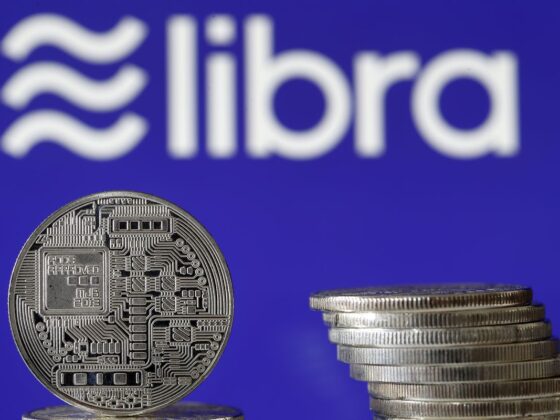